Last weekend, listening to a compilation by Brazilian musician Ed Maciel, I noticed that he performed several Beatles songs over seven albums. Based on this, I decided to put together a compilation of these songs.

Ed Maciel was born in Belo Horizonte, Brazil, on January 21, 1927 and died on August 4, 2011. His best moment in his career occurred precisely in the years 1966 and 1967, when he released the albums of the series “Na Onda ”, on the Odeon record label, which had a dancing rhythm, interpreted radio hit songs and appealed to lovers of instrumental music.

He came from a family of musicians or, more accurately, trombonists. His father and at least two of his brothers continued playing the trombone and his brother Edson, the youngest, participated in recordings of their albums.

With an erudite background, upon arriving in Rio de Janeiro, he became a conductor, arranger, orchestra leader and was the first trombonist of the Symphonic Orchestra of the Municipal Theater of Rio de Janeiro.

Practically, he played with almost all the great names of Música Popular Brasileira. The selection of songs that make up this compilation contains the following songs: 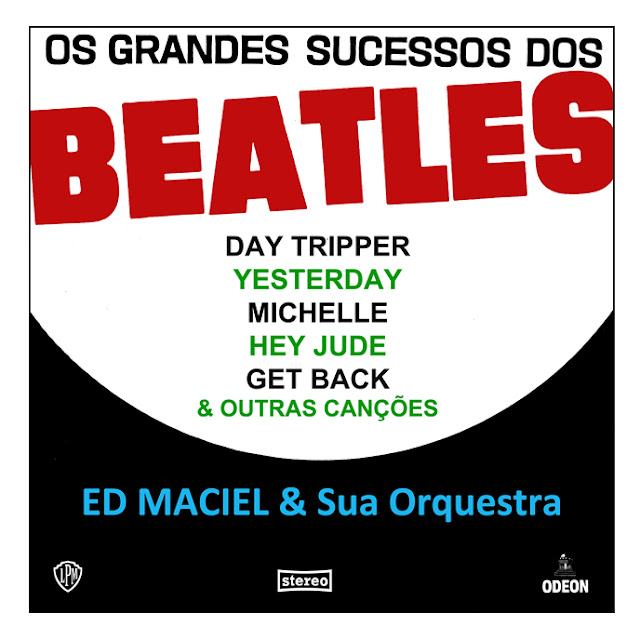 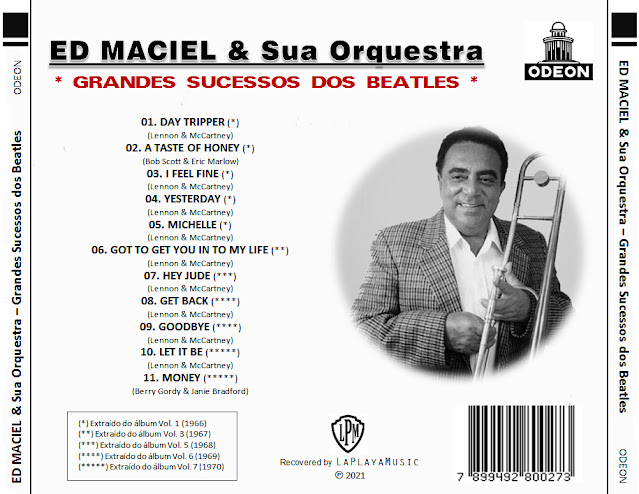