In this post we present a band formed in 1980, called Dollar Company, or better Dollar Co. She was formed singer Dave Maclean and brothers Munhoz (Dorian and Anderson) and his proposal was to play country music. The two Beatles tribute albums were the highlight of the group's 15-year career. Later, it would be called Dolar de Prata.

In this post, we present the second volume, released in Brazil in 1986, by the label GEL, formerly Continental, by the label Musicolor, with artistic production of Belchior.

The songs that compose the selection of this second disc are as follows: 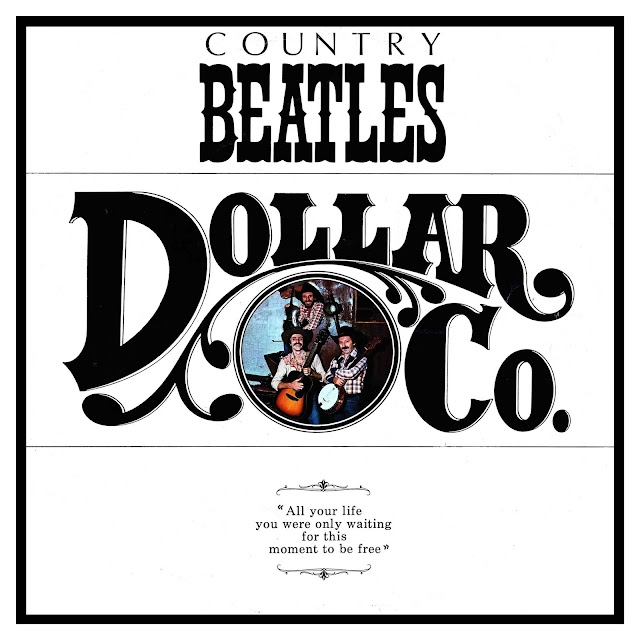 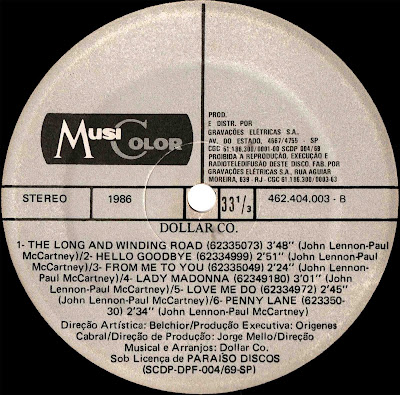