The album "Adios a Los Beatles" is a curious and eccentric album with versions of some of the successes of the famous British group that, according to the legend, was made as a way of saying goodbye to two of the members of the Beatles, from an unconfirmed visit to the Mexico.

According to reports of the time, the Beatles were incognito in Mexico, to know the priestess María Sabina and, thus, the band of Tepetlixpa wanted to pay tribute to them with this album.

Little is known of this imaginary visit of the Beatles to Mexican lands in 1969, to meet Maria Sabina, the most famous shaman of Mexican mysticism where, it is said, they visited her in Oaxaca. Legend has it that Paul and John, at that time, would have traveled to these places ...!

The “Banda Plastica de Tepetlixpa”, was a band formed by some natives of the city of Tepetlixpa, who recorded this album with 10 cover songs. On the cover, you can see the band with a big sign saying goodbye to the British.

Whatever the story, and if this visit really existed, it's a very eccentric album, no doubt. It is a band, in the style of those that also exist in Portugal, usually based in Recreational Associations, Fire Bands or Philharmonic Bands, with a folk and regional sound, based on saxophones, trumpets, trombones and various percussion instruments of the time, but it is still a sincere, honest and poignant tribute by some Mexican musicians, to the most important and famous English group in the music scene.

On this disc you can hear different, colorful and picturesque versions of classics from the British group, such as Yellow submarine, Yesterday, Hey Jude and Eleanor Rigby, marked by brass and percussion instruments.

The disc was released in Mexico in 1971, by the label Caleidofon. The musical selection is composed of the following songs: 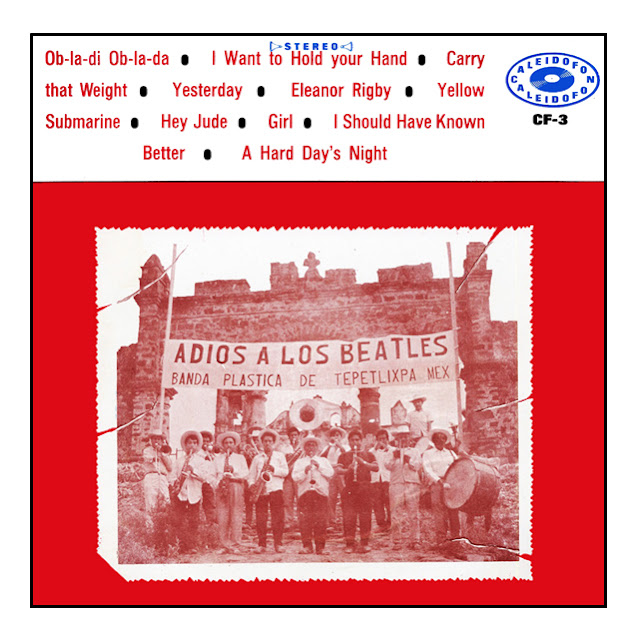 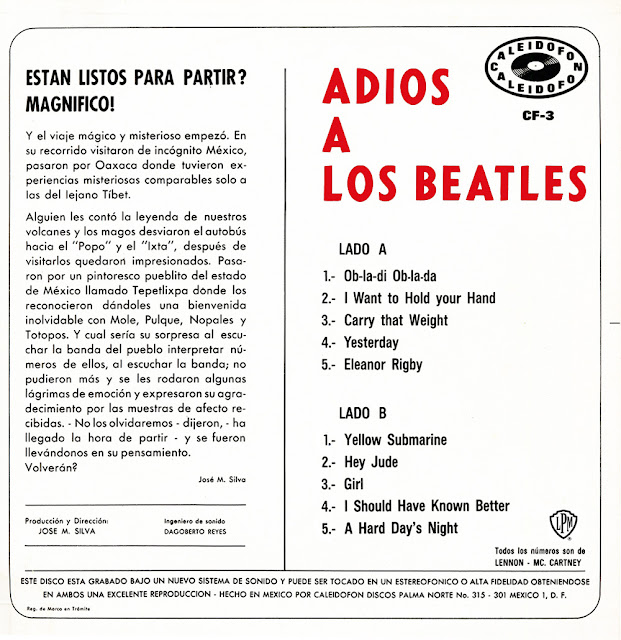 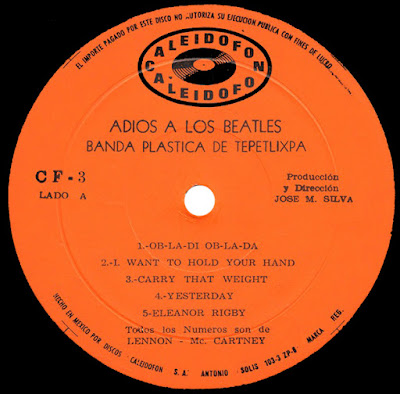 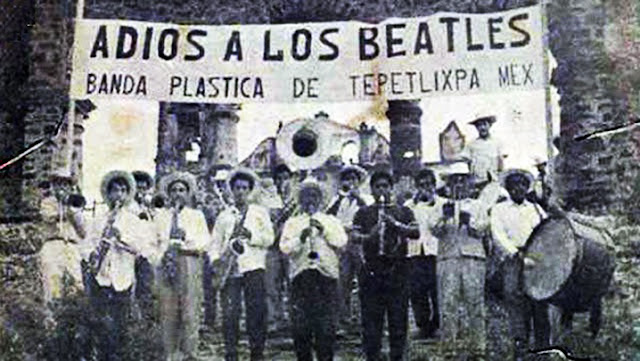 The album in this post, titled "Nothing's Gonna Change My World", by Scottish singer Barbara Dickson and is a tribute to the songs of Lennon, McCartney and Harrison.

It was released in the United Kingdom and Europe in 2006, by the Universal label, by the Concord label.

The songs selected for the album "Nothing's Gonna Change My World", posted here are the following: 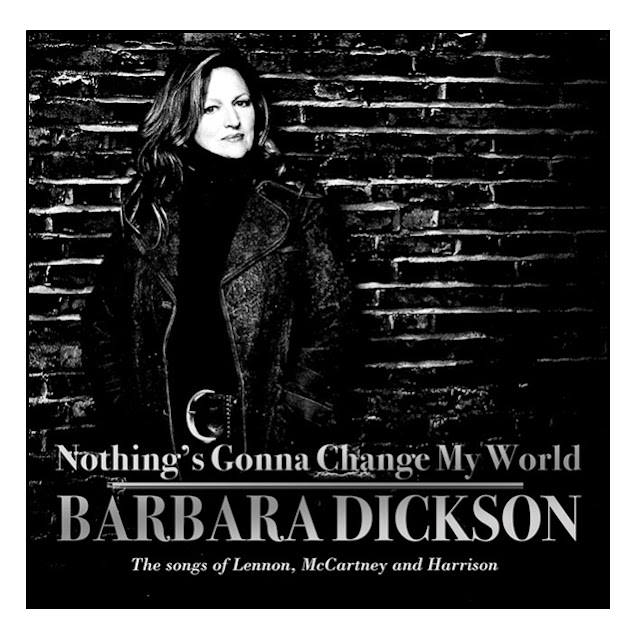 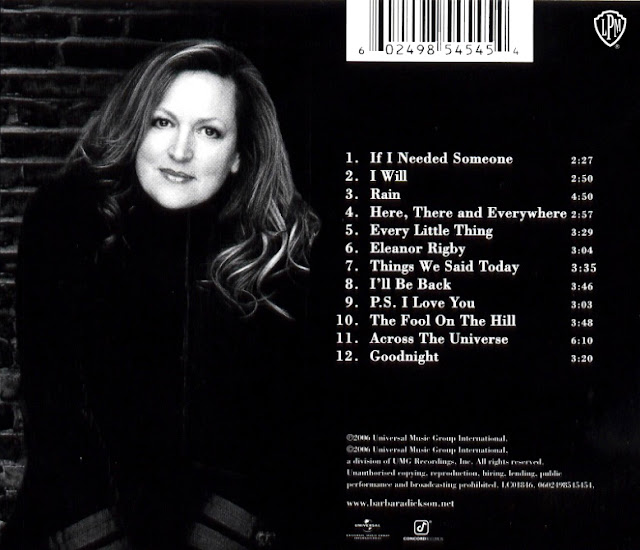 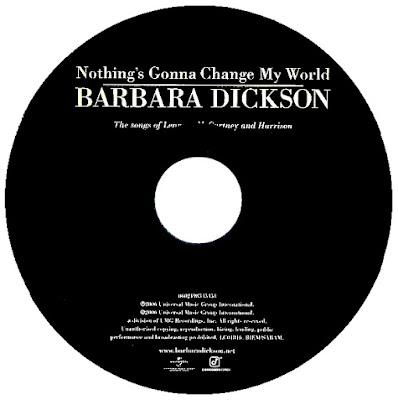 In this post, I present the album "Beatles on Hammered Dulcimer", by Joemy Wilson. It was released in the United States, in 1989, by the label Dargason Music.

Wilson has made several recordings on the Dargason label, and is particularly noted for her recordings of the compositions of Irish harper Turlough O'Carolan. She has collaborated with several artists, including Miamon Miller, Valarie King, Scott Fraser, Anisa Angarola, and Sylvia Woods.

The following is a list of the Beatles' songs that make up the selection for this album: 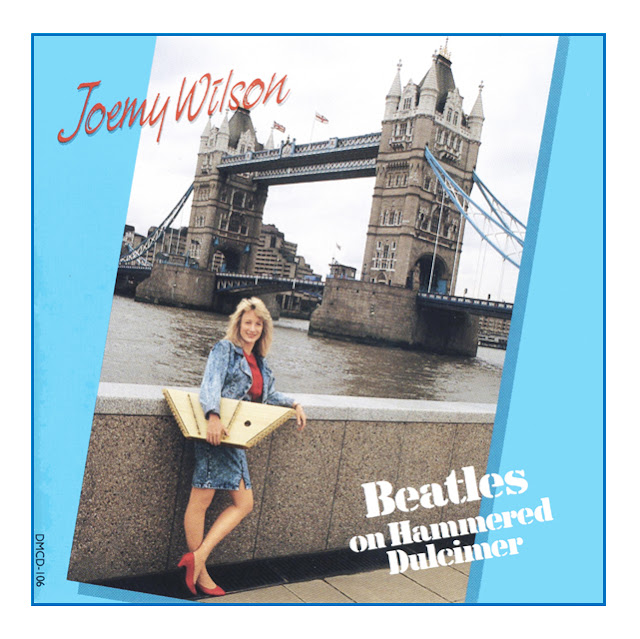 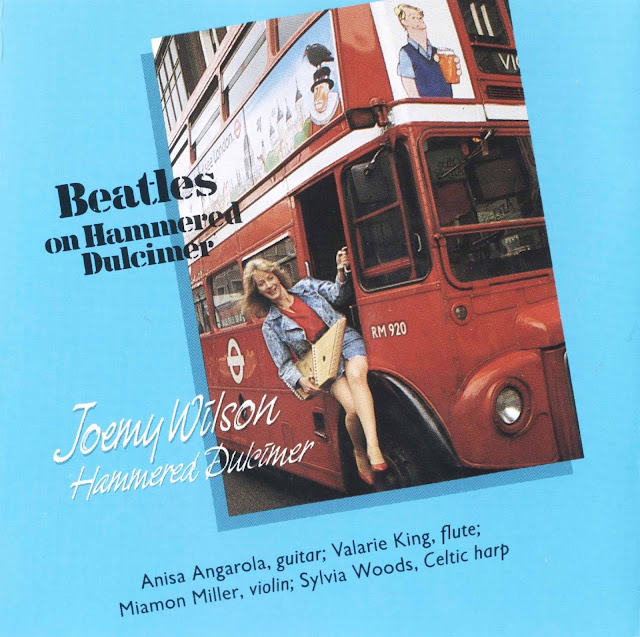 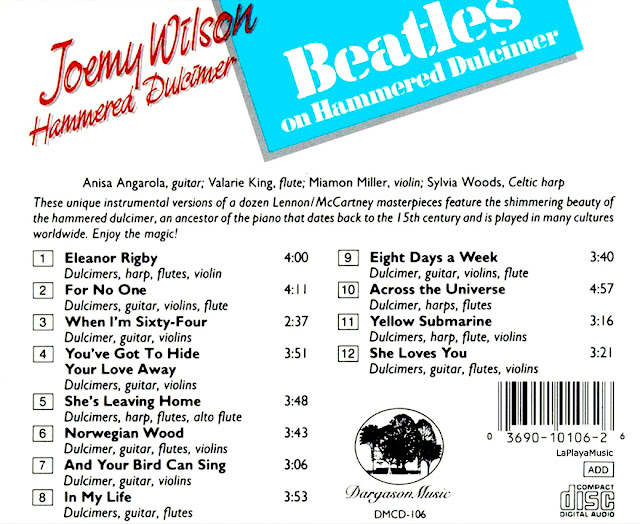 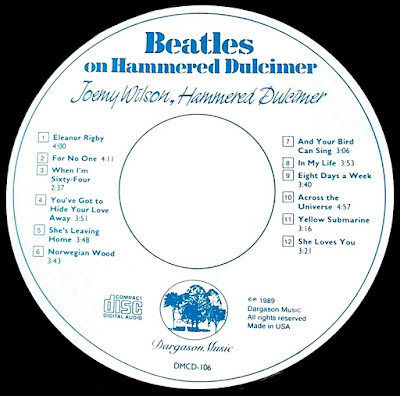 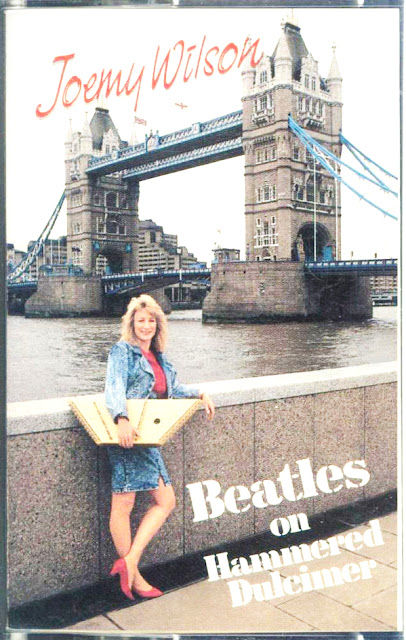 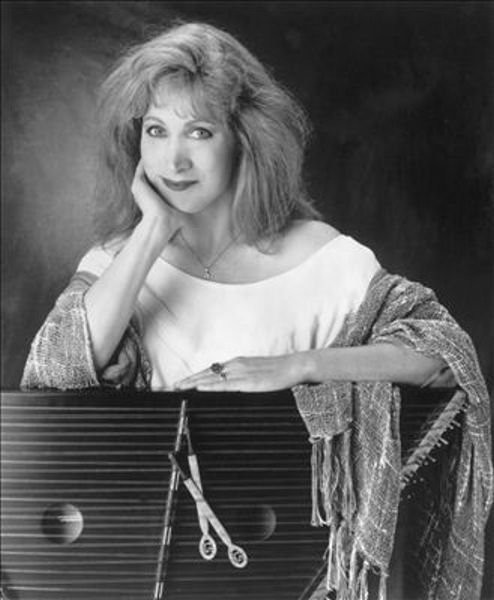