For friends who like the Beatles, extract five tracks, compositions by Lennon & McCartney, from the discs that make up the series "Simply Acoustic - Classic Mellow Moods" and compiled a single disc, posted here.

As for the performers who perform these songs, there is no explicit mention of who they are. By the indication of some musicians contained in the insert of this series, it is deduced that they were studio musicians who did this work.

This series was launched in the United Kingdom in 2004 by the label Union Square Music, with distribution from MCPS. Following are the songs by Lennon & McCartney extracted from the four albums of the series, in box format: 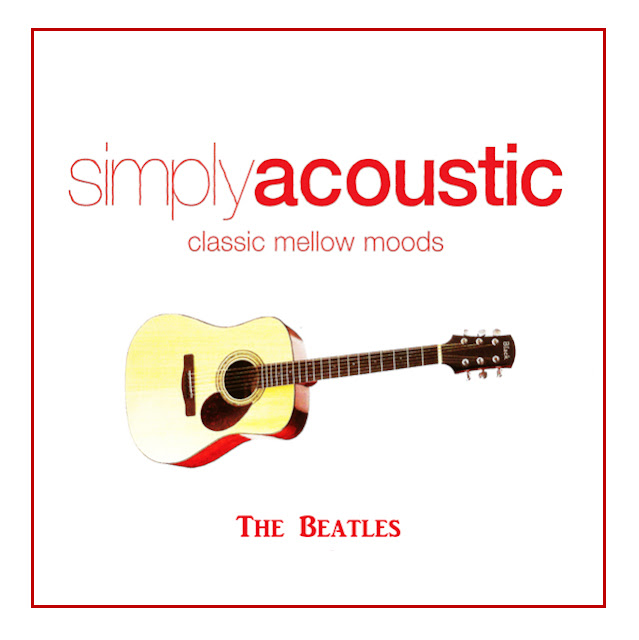 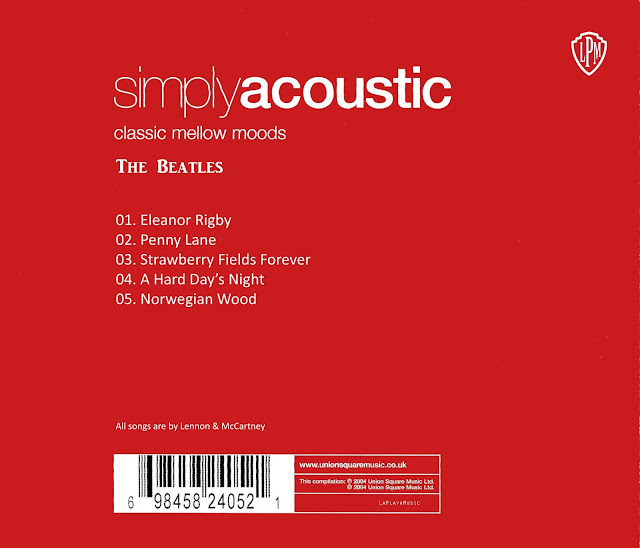 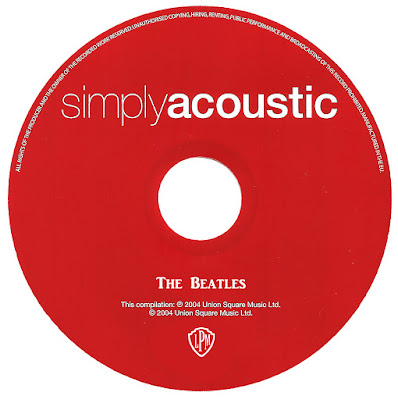 Ena Baga was a theater instrumentalist. She was well known for improvising accompaniments for silent films in the 1920s, as well as during the renaissance of interest in silent films that began in the 1970s.

She was born on January 5, 1906, in Clerkenwell, in the city of London, United Kingdom and died on July 15, 2004, in London.
The selection of Lennon & McCartney songs on this record is made up of the following songs, instrumentalized in the famous Hammond organ: 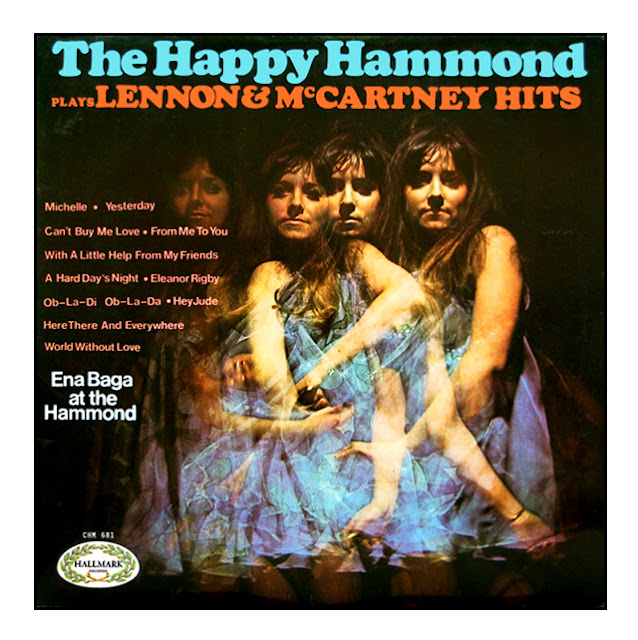 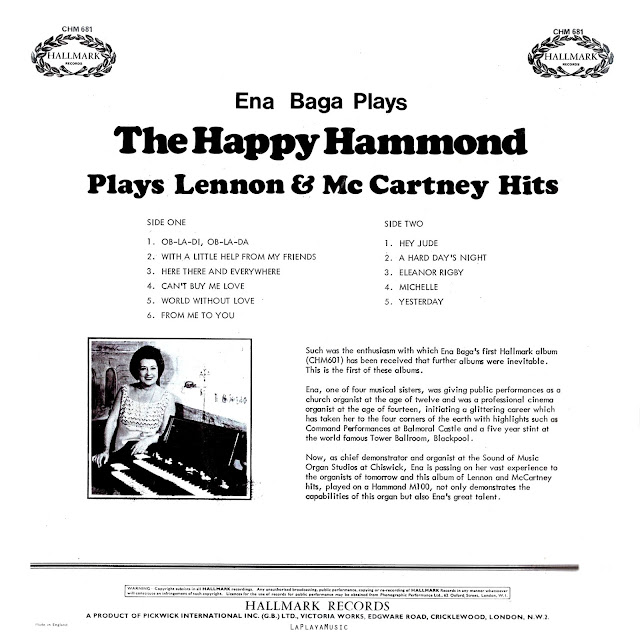 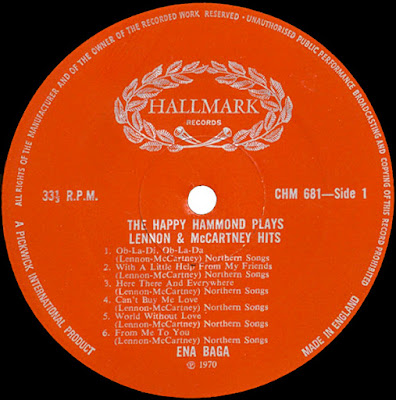 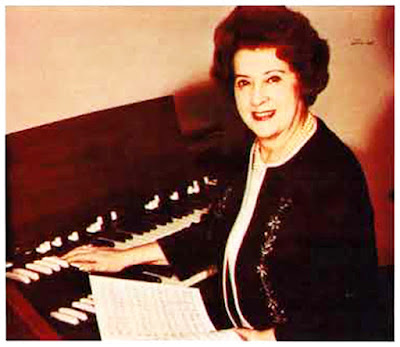