Hello people. In this post, I present Volume 2, from the album entitled "O Submarino Verde e Amarelo", a Brazilian tribute to the Beatles. This album is a continuation of the Brazilian musical project of a charitable nature, whose funds were allocated to Aminca (Association of Friends of the National Cancer Institute).

The show for this volume was recorded live in Brazil, in 2000, at the ATL Hall, Rio de Janeiro, during the recording of the TV special for Canal Multishow.

In addition to the interpreters of the songs on the disc, the musicians who participated in the project for volume 2 were: Christiano Galvão (drums), Vinicius Sá (bass), Paulo Marconi (guitar), Filipe Freire (guitar and guitar), Marcos Nimrichter (piano) , Léo Brandão / Lourival Franco (keyboards) and Eugenio Dale / Emerson Ribeiro and Paulo Marconi (vocals).

The project consisted of the presentation of Beatles songs, performed by Brazilian artists, passionate by Beatles. The musical production fell to Aramis Barros and Vinicius Sá.

The album was commercially released in Brazil in 2001, by the Som Livre label, with the Multishow label and was composed by the following songs:

13. Across the universe (Jane Duboc);

15. Hey jude (The group Roupa Nova and all the artists of the show). 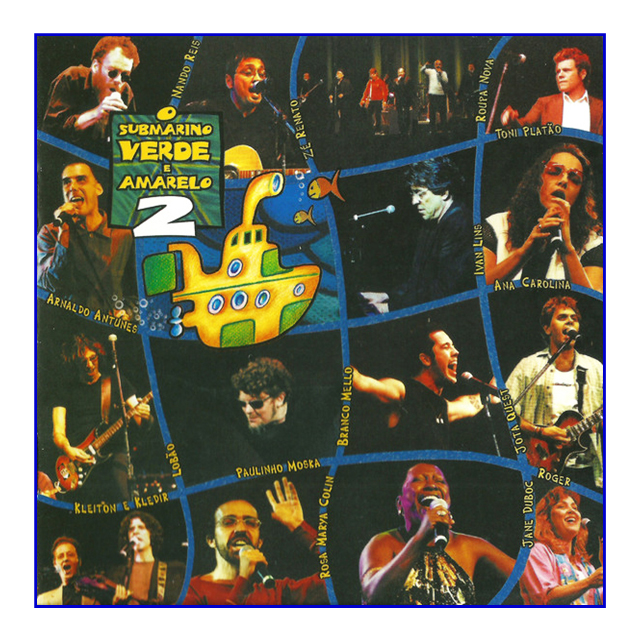 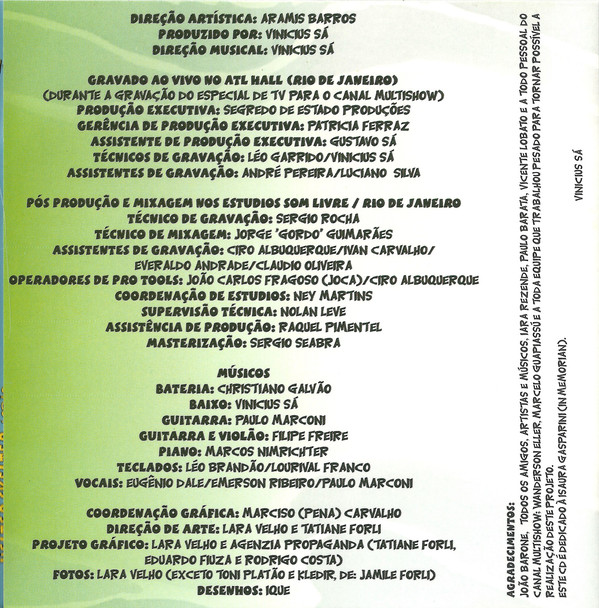 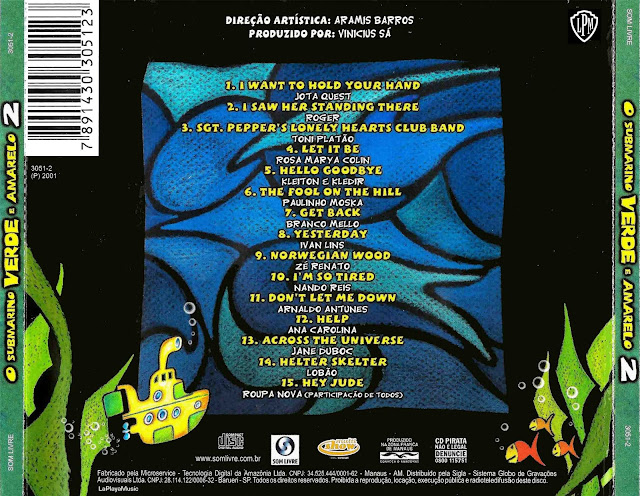 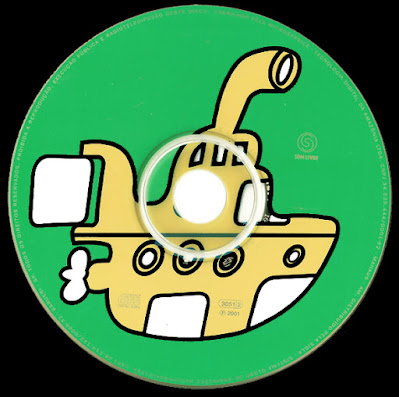 This time, I present the American conductor Erich Kunzel, the Cincinnati Pops Orchestra and the vocal of Kings Singer, in the album "Perform Music Of The Beatles", released in 2001, in the United States, by the record company Telarc.

Conductor and arranger Erich Kunzel Junior was born in New York, on March 21, 1935 and died in Bar Harbor, on September 1, 2009. His first musical graduation took place at Dartmouth College and later at Harvard and Brown University.

From 1960 to 1965, he conducted the Rhode Island Philharmonic and from 1965 to 1977 he was the associate conductor of the Cincinnati Symphony Orchestra.

Since 1977, his recordings of popular classical music, by the Telarc record label, have been made, mostly, as director of the Pops Orchestra of Cincinnati. During this period he was the leading conductor of eight popular concerts. He also made innovative jazz recordings and conducted the National Symphony Orchestra on televised concerts.

In 1977, when the Cincinnati Symphony Orchestra Council created the Cincinnati Pops Orchestra, he was appointed its music director. He made a historic and unprecedented feat with his orchestra, to become the first American to perform with an orchestra in China, in October 2005.

In 2006, he was awarded the National Medal of Arts. Practically, a year before he died, in June 2008, he conducted the Toronto Symphony Orchestra.

The post's album is a tribute to the Beatles, featuring a selection of songs listed below: 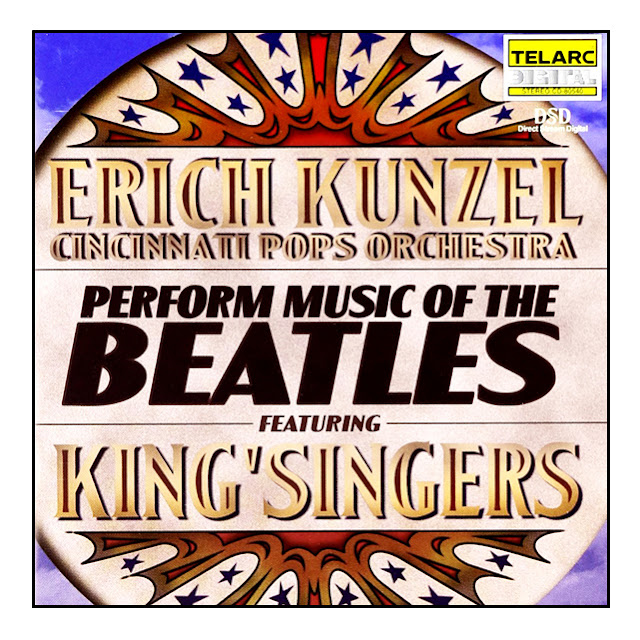 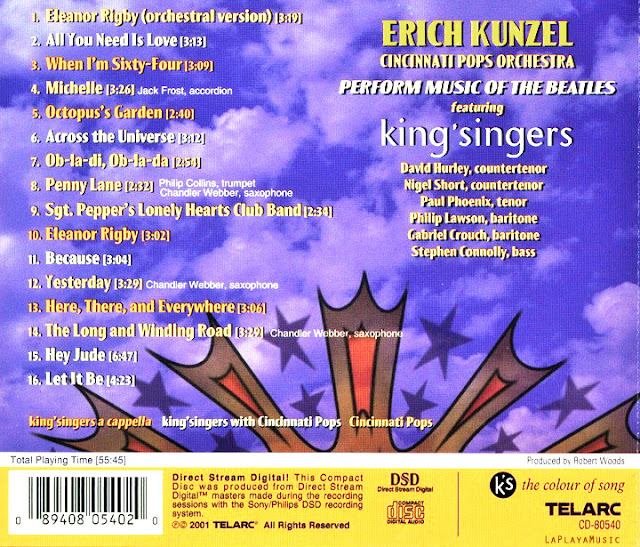 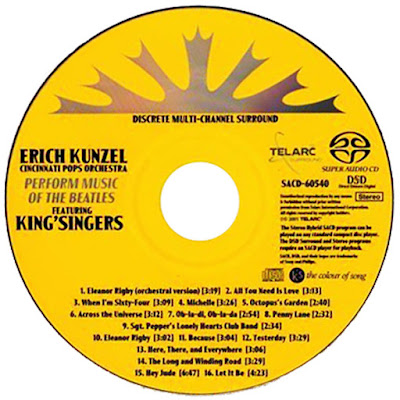 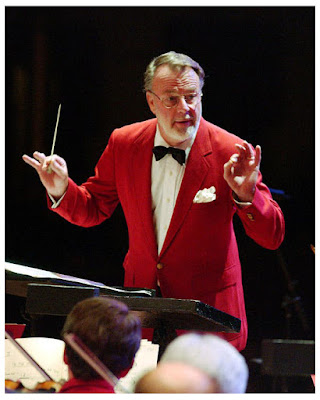