In June 2020, I posted a single (EP) by the Orquestra Namorados do Caribe containing 4 Beatles hits, which was released in Brazil in 1966 by RCA Victor.

Some time later, checking other Brazilian orchestras, I noticed that several of them also recorded tracks by the quartet The Beatles.

So, I had the idea to select the recordings of these orchestras. To start with, I present six orchestrated songs recorded by the Argentinean conductor Expósito & Sua Orquestra, which were released in Brazil, on several albums, by the record label RCA Victor.

Maestro Virgílio Hugo Expósito was born on May 3, 1924, in the city of Zárate, a province of Buenos Aires, Argentina, and died on October 25, 1997.

The musician worked as an arranger and conductor throughout the 1960s, in the orchestras of the Brazilian record company RCA. In Brazil, he left a discography consisting of seven albums, including a Bossa Nova compilation, from 1963 to 1967. 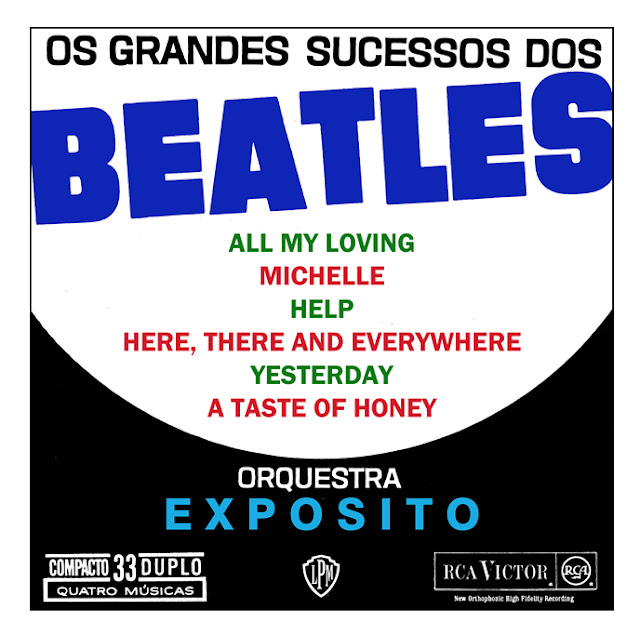 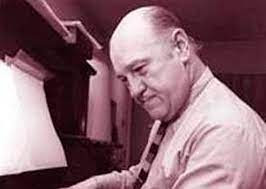