In this post, I present an anthological album of the Beatles' discography, but in a reread version (covers). It is the album "Rubber Soul", which is on the list of 200 definitive albums in the Rock and Roll of Fame.

"Rubber Soul" was the sixth album released by the group. It was recorded in just over a month and released in December 1965, being produced by George Martin. It is cited by many music critics as the record on which the Beatles became the most eclectic and musically evolved.

At that time, after softening the primitive strength of rock, with the explosion of folk rock and surf music, each group started to use all the potential that the recording studios of the time could offer.

The Beatles themselves overcame their teenage phase, going through the jokes placed in movies, by Richard Lester, to the deep poetic universe that they began to develop with the album "Rubber Soul".

In this work, they made real ruptures, such as the surrealist lyrics and the use of 'sitar', a musical instrument of Indian origin, in the Norwegian wood song, the lyricism of In my life and Michele and the poignant loneliness of Nowhere man. The album was considered the most innovative in rock until then.

A curiosity is that this album was released for the first time simultaneously in England and the United States, but with a difference of two tracks from one version to another.

The songs that make up this album have received thousands of reinterpretations from different artists and styles. The album in this post features a consistent reinterpretation of reputable artists.

Below is the list of songs and their respective performers that make up the post rereading album: 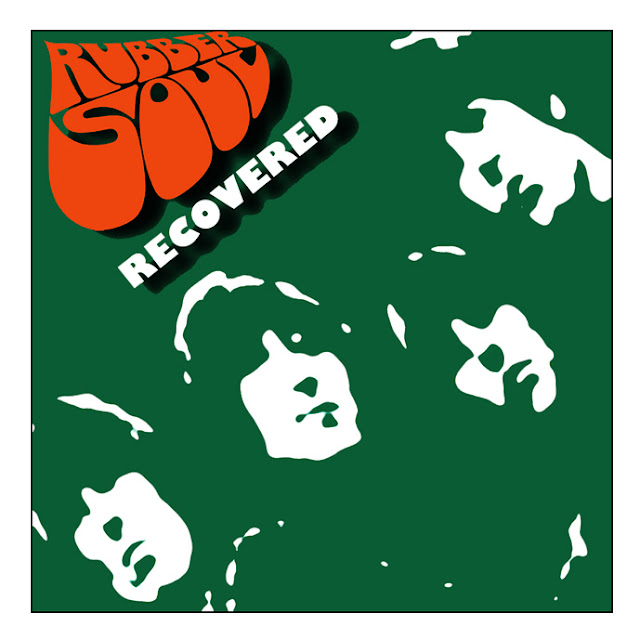 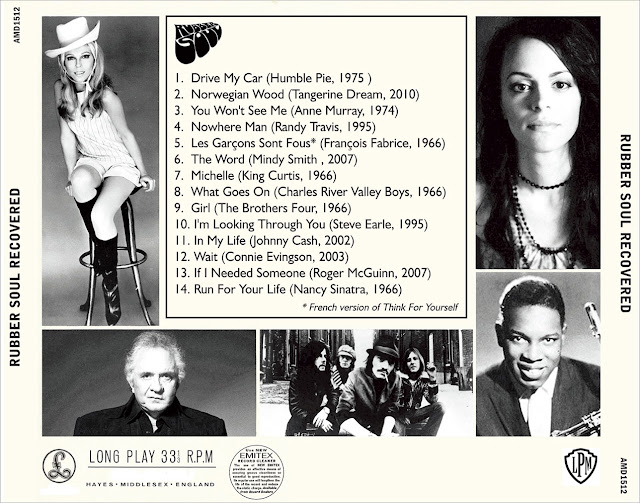 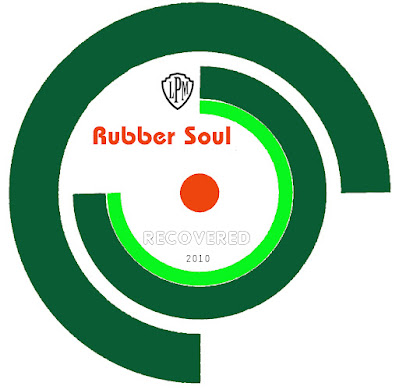 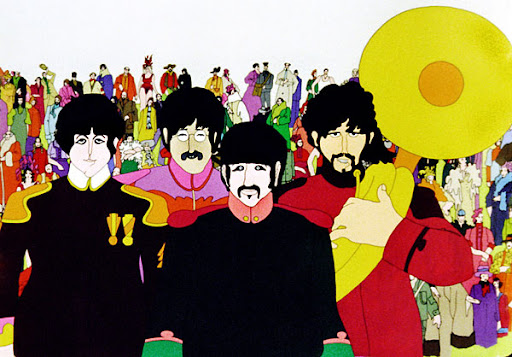 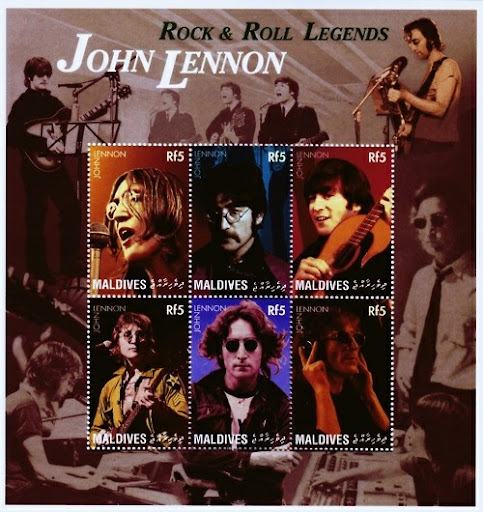 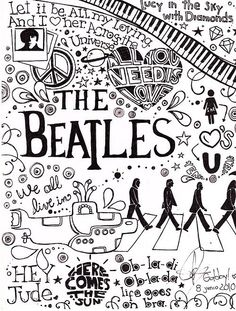